Roughly a month ago I was lucky enough to get to spend far too little time in Georgia with my birth family. Which as usual reminded me of two things. Thing 1 – I am super blessed by my family. Thing 2 – God can be such a show off. Let me tell you about Thing 2.

I was 13 days old when I was adopted. I was raised by wonderful loving parents who were, and still are, pretty darn awesome. They never kept my adoption a secret, often driving past the adoption agency on the way to church and pointing out “That’s where we got baby Elise.” It was cool. Being adopted was never a big deal for me. God got me to the right parents and the right extended family. However, despite being surrounded by love, I never quite fit. I wasn’t a square peg in a round hole. More like a square peg in a square hole that was just a little too big. So as I grew up, and got access to the internet (yay!) I tried to find my birth parents. Having next to no information, I was wildly unsuccessful. Roughly two years before my 30th birthday I decided to give the search one more shot. Only I was going to do it right. I got my records from the adoption agency. They were redacted, but still held more info that I’d ever had before. I petitioned the court for my complete, unredacted records. Even petitioned the state of Texas for my original birth certificate. If you’ve been paying attention, you can guess what I’m about to say. I was yet again wildly unsuccessful. After a year of trying to find my birth folks on my own I swallowed my pride and admitted that I needed help. Thankfully the adoption agency was there for me. With their caseworker’s help I found my birth mom. So I wrote her a letter and my caseworker sent it to her. Right before I turned 30, I got her letter. And found out that she wanted to know me. And so did my 3 sisters.

My first photo with my birth mom C.

Now. Here’s where the God showing off part really starts.

On the day C got my letter, my sister T was in another town having a baby. A baby she was giving up for adoption.

Six years later and here is my sister (in blue) with her husband and the family that adopted their son (PC and CC). D down there in the corner is so much like all four of his parents that it is just amazing.

Yup. On the day my b-mom got back her eldest daughter, her third child started the adoption cycle again, giving PC and CC the little boy they’d been longing for.

I mean really God, you’re such a show off. One adoption story comes full circle on the day another starts. You can’t deny that the Big Guy had His hands all in the middle of this. I searched and failed so many times. Why? Because I wasn’t supposed to come back into their lives until that day. That exact day. Because The C’s would need an adoptee to talk to about the things their new son would face. And because C needed her lost daughter to come back and show her that her own choices were correct and that T’s choice was correct too.

It was, and still is, the most amazing thing that ever happened in my life. God blessed me so much the day C got that letter.

Now here’s some pictures because I can’t talk about my sisters without showing them off. I grew up an only child and became a big sister over night. It is like a fairy tale to me even now. 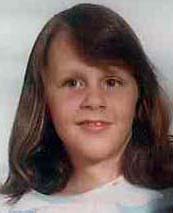 Little girls T, E and M. I love how similar we all look. 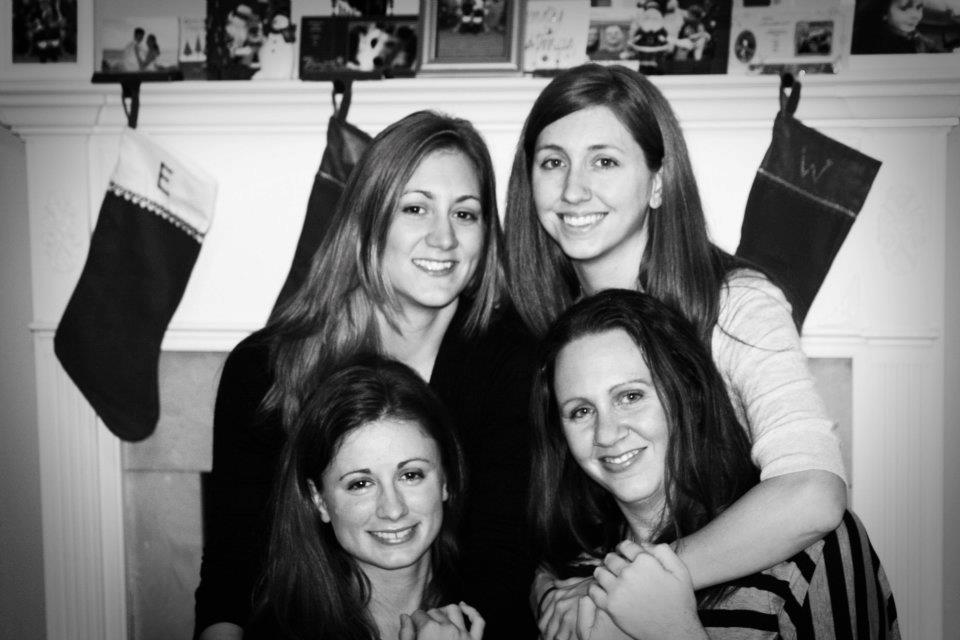 My sisters and I few years ago. These women are such a blessing to me.

I’m sure you’re all wondering the same thing. What about my adoptive parents? How have they handled all of this? Well I’m happy to report that after a few years of getting used to the idea and seeing how I now have that something I was missing, they’re good. They’re great even. My a-mom, S, even requested pictures from my sister M’s recent wedding to show to her friends. We even had a long talk the other day about how lucky my sisters and I were, because, looking a our mom C you would never guess she is in her late 50s. Momma S says the four of us will always look younger than we are. They have both accepted that I needed a connection to these people and have embraced it.

It is wonderful, really, when God decides to show off.